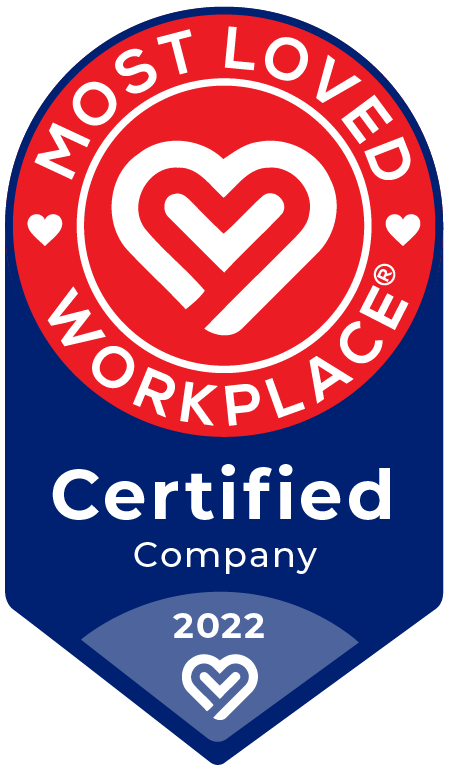 The Heat is On: Examining the Impact of Global Warming

The Heat is On: Examining the Impact of Global Warming 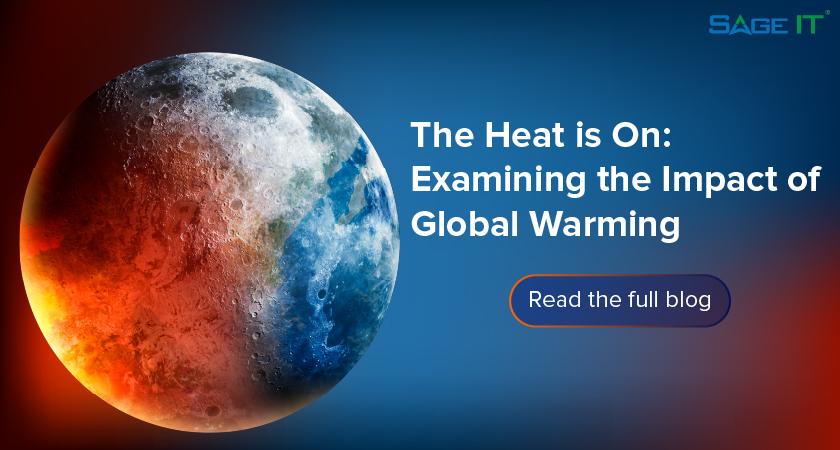 We are constantly exposed to news of heavy rains followed by floods, extreme temperatures, forest fires, disasters of large magnitudes etc. This is likely to be due to Global warming which is the result of the long-term increase of the planet’s overall temperature.

GLOBAL WARMING is caused by human activities which include burning fossil fuels and engaging in various agricultural and industrial activities, generating high levels of heat trapping greenhouse gases. The result is the shrinking of glaciers and ice sheets due to melting of ice in the Arctic Ocean around the North pole due to warmer temperatures.

Global warming can result in many serious alterations to the environment, eventually impacting human health. It can also cause a rise in sea level, leading to the loss of coastal land (which may lead to water entering areas near the coasts inundating the living areas of cities, towns etc.), change in precipitation patterns, increased risks of droughts and floods, and threats to biodiversity.

What can we do to stop and reverse GLOBAL WARMING is a question to be answered by one and all at all levels – from individuals, municipalities, towns, cities, states, and countries all over the world.

Suggestions regarding actions that can be taken to start a group for taking action to stop and reverse global warming are welcome at marketing@sageitinc.com 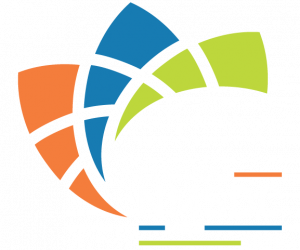 © Copyright 2023 Sage IT. All rights reserved